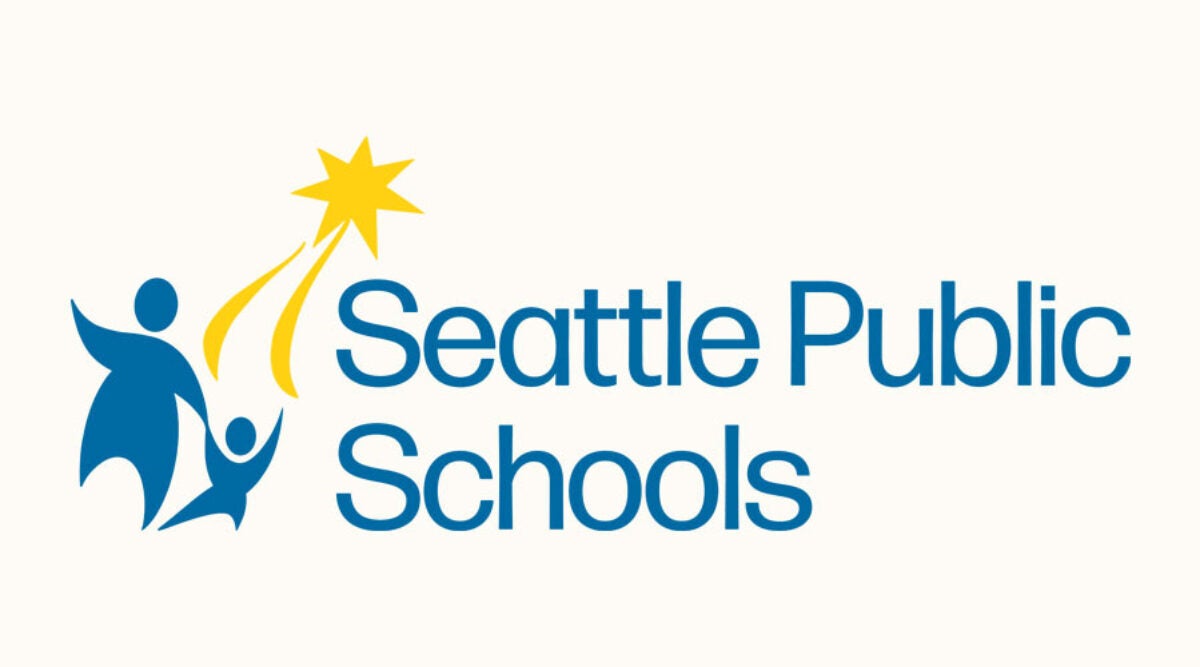 Virtually meet Principal Houston; jmhouston@seattleschools.org on PTSA General Membership video as a recap for Whitman families.The PTSA presented and approved the new budget for the ’22-’23 school year, announced the slate of elected officers for next year, and next steps on the name change for the school.

Email from the district School Messenger

I am pleased to announce Mr. John Houston as the principal of Whitman Middle School who will be replacing Christina Posten, who is leaving Seattle Public School.

Mr. Houston has been an assistant principal at Ingraham high school for the last eight years. In that time, he has worked extensively on creating culture and climate change in a way that is healing centered, student focused, and results oriented.

Implemented Culturally Responsive Teaching implementation in classrooms that increased academic outcomes for students of color furthest from educational justice. He is currently working with the Department of Education’s School Climate Transformation Grant on connecting school mental health supports within existing structures in the building.

He is excited for the opportunity to return to Whitman and to help the school heal and move forward.  In addition to his work as an assistant principal and academic intervention specialist at Ingraham, he was a middle school teacher in Texas and at McClure and Whitman Middle Schools.

While his official start date will be Friday, July 1, 2022, he is excited to begin his work at Whitman, and will begin the process of connecting with staff, families, and students during the final weeks of the current school year, as well as during the summer months. At the same time, we want to thank Jackie Cable, who stepped in to serve as acting principal during the second half of the school year and has kept the school moving forward. She will continue to serve Whitman as an assistant principal as we move forward. 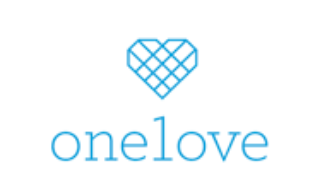 How WMS Communicates with Families All the ways to stay connected and informed. 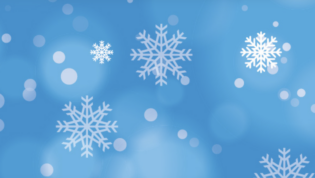